That time John learned from the Cast and Crew of Hot Bench.

Hot Bench is a highly rated judge show produced by Judge Judy in LA. John was invited as a VIP backstage and met the judges. He’s been approached about being involved with such a show in the past. 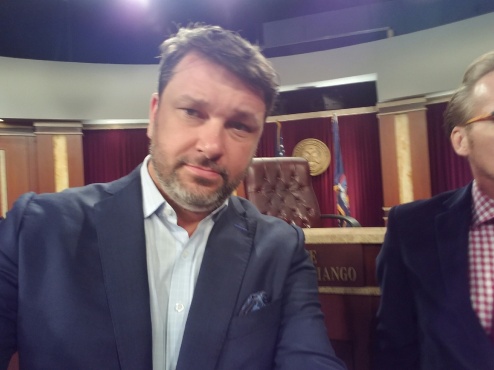 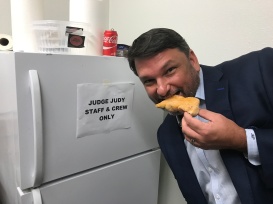 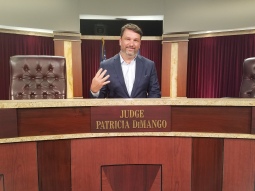 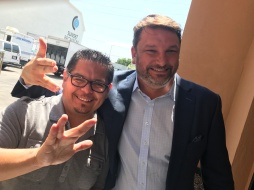 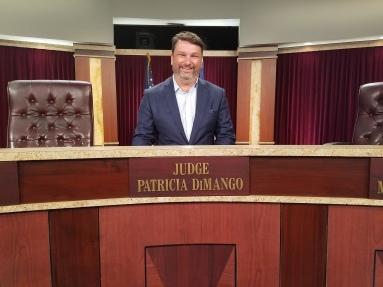